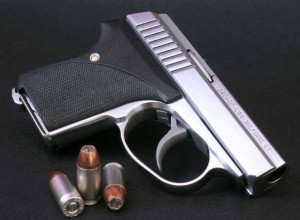 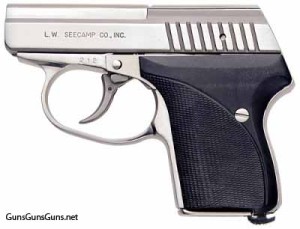 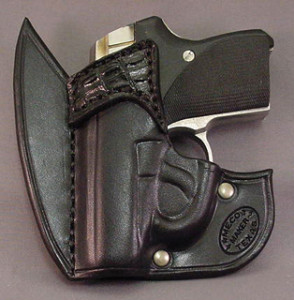 Also shooting with a two-handed grip, I ran two magazines at 7 yards and one magazine at 5 yards and produced tighter groups. With 14 rounds left, I did the remainder of my shooting with my LWS .380 at 3 yards and in (6 feet and 4 feet) using one hand. Rapid fire, one-handed point shooting sent all rounds onto the target. My trigger finger was just fine after shooting. 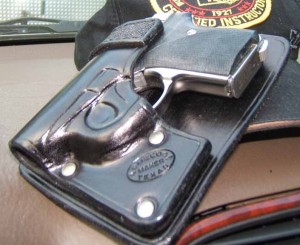 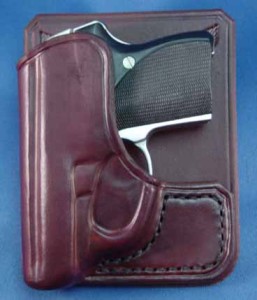